(This is one of three posts on this topic)

Each year the Association of Certified Fraud Examiners (ACFE) conducts a global study on occupational fraud and abuse to gain a better understanding of the types of fraud schemes most commonly occurring, how fraud is detected, what types of organizations are victims to such activity, and who is perpetrating these crimes. The results of the most recent study show that fraud is still very much present 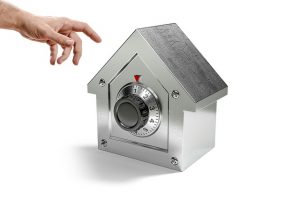 in organizations of all sizes in all parts of the world. Before examining some of the highlights of the fraud study, let’s first examine what constitutes “fraud”.

ons in which an employee steals assets, cash or non-cash, from their employer. Examples of asset misappropriation are submitting fictitious expenses for reimbursement, pocketing cash received for a sale and not recording it properly, and stealing inventory from the company’s warehouse. While this type of fraud occurs most frequently, it is the least costly to businesses. Of the 2,410 total cases of fraud studied by the ACFE, the median loss due to asset misappropriation was $125,000.

Corruption is less common and occurred in approximately one third of cases studied by the ACFE in their 2016 Global Fraud Study. Corruption can happen when employees use their position or influence in an organization for their own benefit rather than that of their employer. Examples of corruption are extortion, bribery and conflict of interest. This type of fraud scheme caused a median loss of $200,000.

Financial statement fraud is the least commonly occurring type of fraud, however it costs businesses the most. The ACFE found that while this type of fraud occurred in less than 10% of cases studied, the median loss incurred by organizations was $975,000. This fraud involves intentionally misrepresenting, misstating, or omitting financial statement data for the purpose of misleading the reader. Examples include improper asset valuations, fictitious revenues, or concealed liabilities. 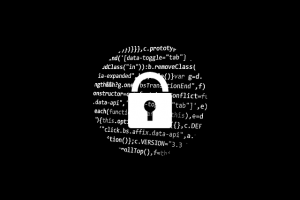 It is estimated that businesses lose roughly 5% of revenues per year as a result of fraud. The cases studied by the ACFE this year caused total losses of over $6.3 billion, with an average loss per case of $2.7 million. A key lesson learned is that fraud can occur in any organization, regardless of size. Small businesses are often more vulnerable to fraudulent activity because they do not have a robust system of internal controls, policies, and procedures in place to prevent it from happening. Fortunately, steps can be easily taken to improve an organization’s ability to prevent and detect improper activity. More information about these steps can be found in part 2 of this article series titled “Preventing Fraud in Small Businesses”.